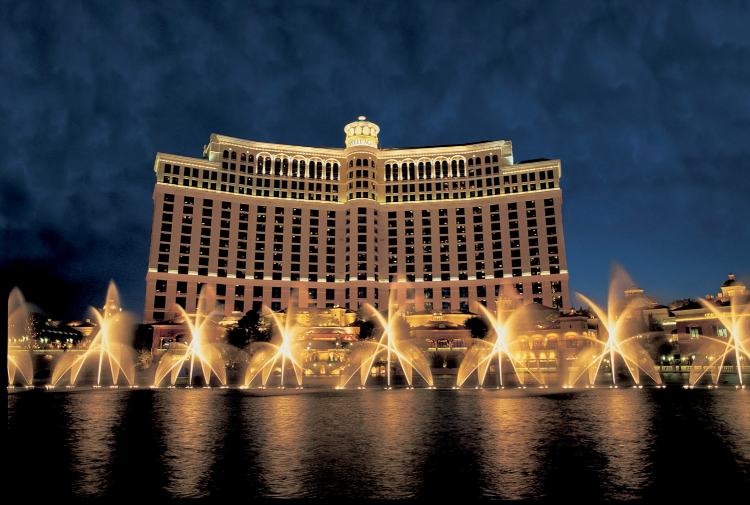 They wasted little time after getting the cards in the air on Wednesday for the 2022 World Poker Tour Five Diamond World Poker Classic Main Event. The field of 569 entries blasted past the $5 million guarantee for the tournament and, on Friday, the money bubble popped. As Day 3 concluded Friday evening, only 30 players are left, with Day 2 chip leader Brian Kim holding on to his edge and Mike Vanier remaining in the Top Five – where he has been since Day 1 of the tournament.

Lengthy Stay on the Money Bubble

95 players were welcomed back on Friday to the usage of the WPT Action Clock, something that has become a fixture for their events. When the tournament reaches the late stages before the popping of the money bubble, the WPT Action Clock – a 30-second “shot clock” that forces players to play – is employed. Even with the clock in force from the start of play on Friday, there was still an extended battle to get down to the final 72 players.

It took more than three hours for that bubble to pop. Seventeen hands into hand-for-hand action, Brian Rast would open the betting, only to see Chad Eveslage three-bet him. Rast did not back down, shoving out a four-bet all-in, which Eveslage called. Rast turned up a pocket pair of Jacks, which looked good – until Eveslage showed his pocket pair of Aces. An Ace on the flop virtually ended Rast’s tournament and, once the board failed to bring a Jack, it ended Rast’s tournament in reality in 73rd place and short of the money.

One person who was glad to hear that the money bubble had popped was Will Failla. Sitting on only about 27K in chips during hand-for-hand action, Failla was able to wait out the situation, even folding pocket Queens at one point, until Rast hit the rail. Failla would even double up once after the money was reached, but he would go out quickly and happily soon after that with his min-cash.

Failla was not the only top pro who was able to say they walked out of the Bellagio this weekend with some cash in their pockets. Barry Hutter, Aaron Massey, Chris Hunichen, Adam Hendrix, Taylor von Kriegenberg, and Farah Galfond all got new lines on their Hendon Mob resumes with their performance at the Bellagio. But one name drew some interest, a name that has been bandied about in the poker world of late.

Robbie Jade Lew made the most of her time in the WPT Five Diamond, driving deep into the Day 3 play before finally succumbing. After Steve Buckner raised the betting, Lew would move all in with a decent stack of chips. Buckner wasted little time with the call, indicating he had a monster hand, and he did.

Buckner’s pocket Kings held the edge over Lew’s Big Slick, and the board did nothing to change that situation. Running out Queen high, Lew could not find the Ace she needed to capture the hand and she departed the Bellagio with a decent $22,400 cash for her 49th-place effort.

Neither Kim nor Vanier did anything to damage their chances of making it to the WPT six-handed final table. They were 1-2 at the start of play on Friday and did not make any mistakes in playing through to the end of the night. If anything, Vanier drew closer to Kim after the bagging was done.

Every man left will earn at least $32,400 for their return to the tables on Saturday, but the goal is to be around on Sunday for the final table. The sixth-place player walks off with $216,000, while the eventual champion will have their name etched on the Mike Sexton WPT Champions’ Cup, earn a seat to the WPT World Championship in December, and pick up a million-dollar payday – $1,042,300, to be precise.