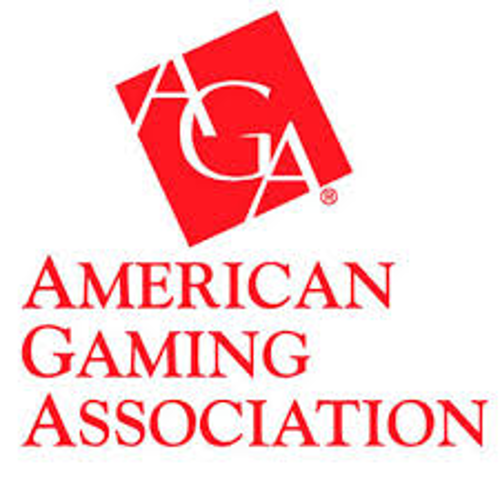 Online gaming has been a part of the lexicon for the past 25 years. The American Gaming Association (AGA), the lobbying group for the American casino market, has had several different stances regarding online gaming over that time span. In a letter to the U. S. Department of Justice last week, the AGA has once again voiced its opposition to online gaming, this time the “unregulated” market that exists offshore.

“The Challenge of Illegal Gambling Is Not New…”

In the letter to Attorney General Merrick Garland, the president of the AGA and Chief Executive Officer Bill Miller spelled out the concerns of the organization. “While the challenge of illegal gambling is not new, the brazen and coordinated manner in which it occurs – both online and in communities – has elevated this problem to a level that requires significant federal attention. We urge the Department to make it a priority to act…to protect American customers, crack down on illegal operators, and enforce federal regulations.”

The AGA is calling for new prosecutions of the online gaming operators that are currently operating offshore, a precursor for what might be called “Black Friday 2.” In the letter, Miller advocates for the investigation and prosecution of several offshore companies – Bovada, MyBookie and BetOnline were mentioned outright – that Miller states are operating in violation of federal and state law.

“Illegal operators have been put on notice – their days as a scourge on our nation are numbered,” Miller concluded in his letter. “These bad actors prey on vulnerable customers, offer no consumer protections, do not ensure integrity or fair play, and generate no economic benefits for states and/or tribal nations.”

Miller’s arguments in his letter to AG Garland do have validity. When it comes to illegal gaming in the U. S. – be it online or live – there are many that have taken advantage of players. Either through shutting down their sites (Lock Poker) or operating gaming operations that do not adhere to gaming regulations and testing, unregulated gaming operations exist outside the reach of normal law enforcement. Additionally, there are no legal recourses for players if there are issues.

The DoJ could be more active in making the difference known to customers, Miller believes. He states that the federal government could be proactive in educating the citizenry about legal gaming options that exist. In addition to that point, Miller believes the Feds could also do more to point out how illegal gaming could be dangerous.

The AGA has had a convoluted history when dealing with online gaming. Originally the company was vehemently against online casino gaming and especially against online poker as it became prevalent in the U. S. In the early Aughts, the AGA fought against any federal legislation that would legalize and regulate the online gaming industry when it would have been most useful.

In 2006, the passage of the Unlawful Internet Gaming Enforcement Act (UIGEA) forced out of the U. S. market several of the top performing online gaming companies in the world, including 888 Holdings and PartyPoker. It opened the door, however, for new players to come on the scene, including PokerStars, Full Tilt Poker, Absolute Poker, and UltimateBet.

After the passage of the UIGEA, the AGA’s stance regarding online gaming became convoluted. The organization voiced support for online gaming regulation in the U. S., but then moved to a “neutral” stance (not advocating either way) after one of its members, powerful casino gaming mogul Sheldon Adelson, threatened to pull out of the organization. Adelson, long an anti-online casino gaming proponent, got what he wanted as the AGA’s voice was removed from the conversation.

In 2011, “Black Friday” struck, taking down PokerStars, Full Tilt Poker and CEREUS Network (the combined power of Absolute Poker and the now-called UB.com) in the U. S. PokerStars was able to continue its international operations because it segmented their players’ monies from the business funds of the company. Full Tilt and CEREUS were not so fortunate; the shutdown of U. S. action doomed both companies to failure.

Since that sad day, the AGA has been quiet regarding the issue of online gaming as it has grown throughout the U. S. With many states now passing sports betting regulations, laws for online poker and casinos, and even regulating DFS operators, the AGA now appears to be trying to protect the “legal” operations and get the Feds to take further steps against offshore operations. It is unlikely that the DoJ will take any actions regarding Miller’s letter, however.