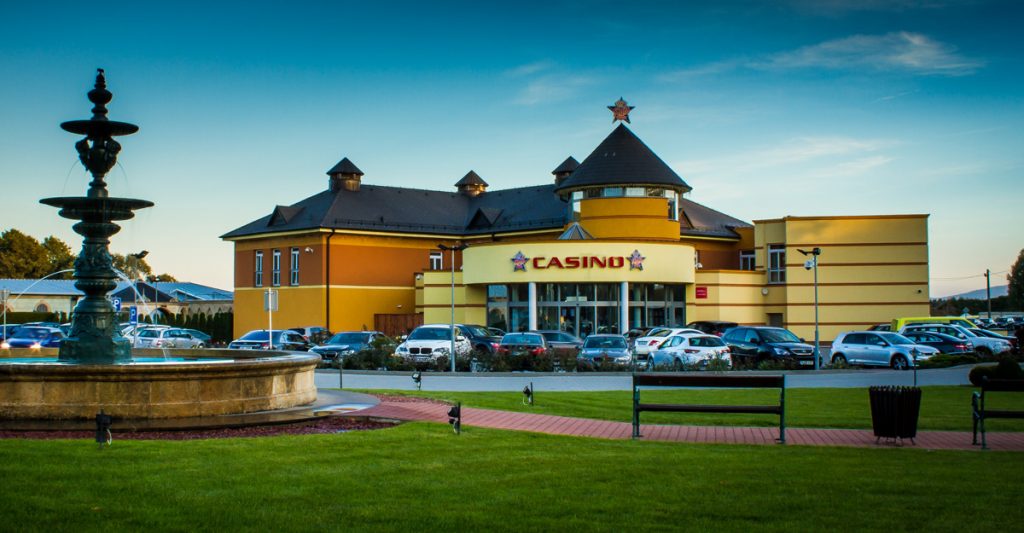 Closing out the second weekend of the 2022 World Series of Poker Europe, two events were in play. First, “The Colossus” stunned those in attendance at King’s Casino in Rozvadov with the rate of knockouts. Second, the PLO denizens showed they could get their gamble going by blowing through its Day One action.

With 360 players coming back from the six Day One flights, King’s Casino and WSOP officials were faced with a quandary. The goal for the Day Two play was to get down to the final nine-handed table. The players tried to reach that goal and almost brought it to fruition, but in the end, came up a bit short.

Everyone left in the field was guaranteed a minimum €1000 payday, but only the shortest of stacks was interested in that money. After the calculations were made, the eventual champion of Event #5 would earn a €170,568 payday and the WSOPE bracelet. Additionally, the final twelve players would receive a seat in the €10,000 WSOPE Main Event, set to begin next week.

One of the things that had been whispered in the corridors of the King’s Casino was the lack of notable faces from the tournament poker world in attendance. With the buy-ins beginning to creep up, some of those players are getting to the Czech Republic and getting their feet wet. Such players as Maria Lampropulos, 2023 WSOPE bracelet winner Helmut Phung, Shaun Deeb, Max Pescatori, Matthew Wantman, and Manig Loeser were all able to capture some cash from “The Colossus.”

Lubos Laska was the beneficiary of a huge showdown late in the evening that would push him well into the lead. With nineteen players left in the tournament, Laska squared off in a classic race situation with Jessica Pilkington. Whoever won the hand would be in excellent shape and that player pre-flop was Laska (with pocket Queens) over Pilkington (Big Slick).

A 9-J-3 flop and another trey on the turn didn’t change anything for either player. With six outs to a winning hand, Pilkington instead saw the nine pair and nearly all her chips slide to Laska; she would depart soon afterward in seventeenth place.

It is not impossible that a short stack could come back on Monday to take the title. It’s going to take some work for Saverio Rizzello and his two million chips to come off the felt, however. Action resumes at 1 PM (Czech Time) in the King’s Casino and play will continue until a champion is crowned.

The first “big dollar” tournament of the 2022 WSOPE hit the felt on Sunday with the opening salvos of the €5000 Eight Handed Pot Limit Omaha event. The tournament itself had a €150,000 guaranteed prize pool, but the players made sure that was easily topped. By the time the cage closed for business, 223 entries had been received for the tournament, building a prize pool that eclipsed the €1 MILLION mark.

Those 223 entries certainly had a sizeable amount of gamble to them also. By the end of the day, there were only 53 survivors left in the field. Czech hero Martin Kabrhel will be a part of the Day Two festivities on Monday after a late double-up through Jan-Peter Jachtmann. Kabrhel, with a double-suited A♠ 10♠ Q♦ 6♦, was able to top Jachtmann’s A♥ A♦ 5♦ 4♣ on a 6-6-2-5-5 board. It wasn’t a huge setback for Jachtmann, however, as he will move on to Day Two with an excellent stack of chips.

This is a two-day event, so those 53 contenders for the latest WSOPE bracelet will be back at 1 PM tomorrow. WSOPE officials have yet to release the breakdown of the prize pool and what the first-place payout will be, however. They’ll have to come up with that info quickly as the plan is to play down to the champion on Monday, but that may be a bit of an ask for the field.