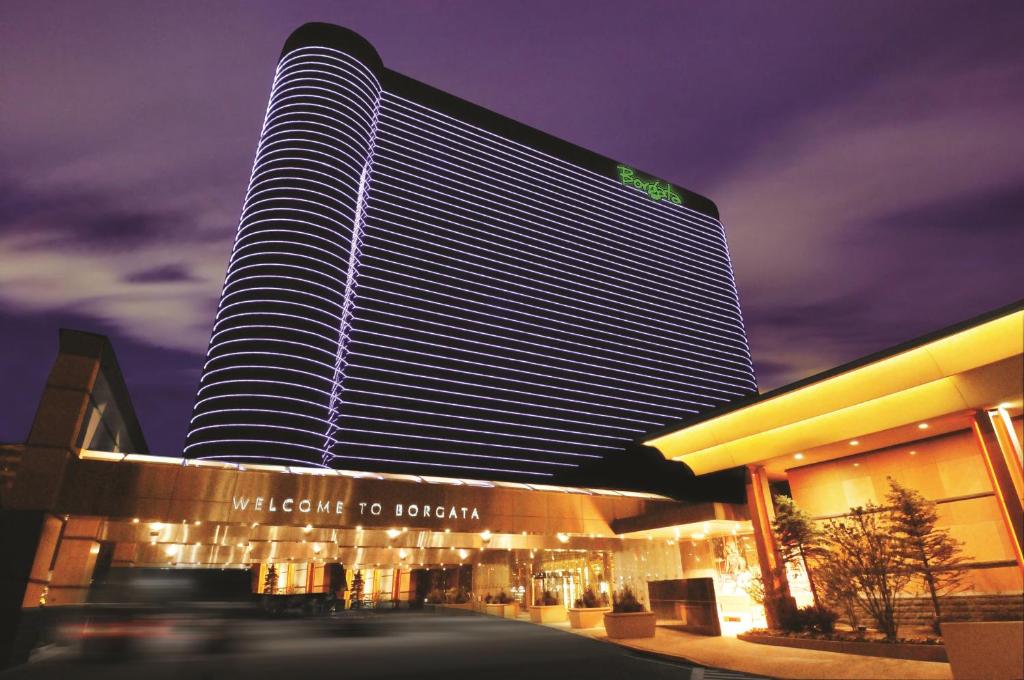 One of the premiere locations on the East Coast for poker has rejoined the game, and it has been an enormous success. After more than two years out of action, the Borgata in Atlantic City has opened back up its poker operations, celebrated with its brand-new tournament schedule. “The Return” has been all that, with their $5000 Main Event crushing its guarantee and making the million-dollar payout to the eventual champion an afterthought.

To say that the players were ready to get the 2023 tournament poker season underway was like saying ducks enjoy the water. A throng of 562 players came to the tables in the Borgata tournament arena, with some of the recently crowned Players of the Year working to defend their newly won titles. Stephen Song, who took down the Global Poker Index’s Player of the Year Award, performed quite well in his Day 1A action, as did Women’s GPI Player of the Year Cherish Andrews.

Several other top pros were in town to take on the challenge of the $3 million guaranteed tournament. Adam Hendrix, Chris Brewer, and a player who made the World Poker Tour World Championship final table in December, Frank Funaro, all made it through the Day 1A carnage. But it was another member of that WPT World Championship final table, Adam Adler, who would top the leaderboard and ensure himself a place in Friday’s Day Two festivities:

Typical of multi-flight Day One tournament, Day 1B at the Borgata’s “The Return” only solidified the new tournament’s spot on the calendar for years to come. At least 650 players turned out for the action on Day 1B, putting the tournament well over the $3 million guarantee with a tournament field north of 1150 players. It also makes it much more palatable for the Borgata to pay out that $1 million guaranteed first-place prize to the eventual champion.

A quick look at the field shows that 213 players have moved through Day 1B and will take their seats on the baize on Friday. Some of those players include Nick Schulman (on a shorter stack with 98,500), Brock Wilson, former WSOP World Champion Joseph McKeehen, and former WPT Player of the Year Darren Elias. It is Thomas Carroll who emerged as the leader of the pack on Day 1B, taking forward 315,000 in chips for action on Friday.

Putting together the two Day One fields, you have a highly unofficial Top Ten that looks like this:

Play will resume at the Borgata’s “The Return” on Friday at noon with 369 players in the combined field. There is no official information yet on the total prize pool nor the breakdown of payouts and the number of players paid. That should come out after the players come to the felt on Friday, with the championship expected to play out on Sunday.