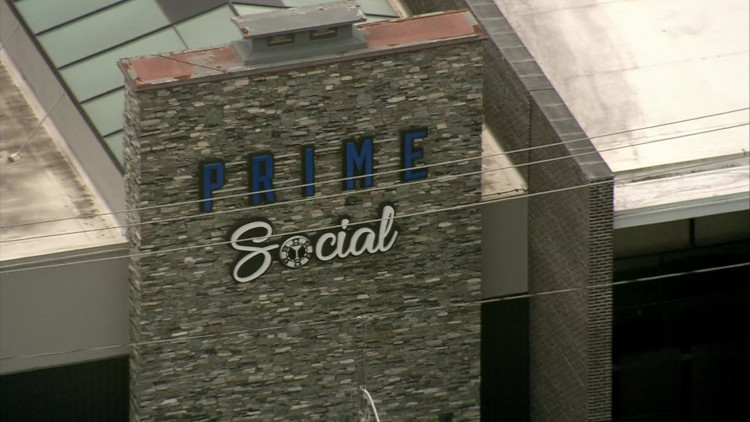 After charges of money laundering were dropped against their owners, the Prime Social Poker Club in Houston, TX, will reopen within the next few weeks. Additionally, with the dropping of all charges regarding the raids earlier this year, owners of the Post Oak Poker Club also saw charges dropped against them and have said they will reopen. But that news isn’t quite as good as it sounds as local authorities have passed along the case to the Federal Bureau of Investigation (FBI) for further work.

What was the reason that Houston District Attorney Kim Ogg dropped the charges and released the men? Apparently, owners of the Prime Social Poker Club had been in touch with Ogg’s Harris County District Attorney’s office regarding the legality of the club and its operations. They were supposedly given the OK from a person in the DA’s office that everything was in order and, as such, the owners of the Prime Social Poker Club went ahead with their opening.

This doesn’t end the investigation into the two clubs, however. Ogg forwarded the case to the FBI for investigation because his office was hamstrung by the conflict of interest. There is no word from federal authorities about their investigations, except that they were complimented by investigators about their processes for handling money and their anti-money laundering efforts.

The case dates back to May of this year when, in a stunning sweep, Houston police raided both the Prime Social Poker Club and the Post Oak Poker Club. Players who were in the club at the time of the raid were allowed to leave without charges. After the raids were complete, the following nine people were charged with felony money laundering:

At the time of the raid and arrests, Ogg took a strong stance against the poker rooms. “Poker rooms are illegal in the State of Texas,” he bluntly stated in the press release following the police actions. The Chief of Police for Houston, Art Acevedo, echoed Ogg’s statements, saying, “We can’t allow illegal gambling to go on.” This was before, naturally, that it was learned that the DA’s office had been consulted and given the OK to the poker clubs to operate.

Are the Poker Clubs Legal?

By a look at the laws of the State of Texas, it appears that the poker clubs are operating within the legal guidelines of the state.

Texas law states that, while it is not illegal to play poker in the state, if there is money on the felt the operator of the game cannot take a rake or a fee from the actual play. The poker clubs have been able to get around this by not taking anything from the games but charging a “membership fee” for players to come in the door. Additionally, there is nothing taken from the pots that are played, but the businesses make additional money by selling food on the property (alcohol is banned in the clubs).

The clubs are also popular because of the distance that players would have to go to take part in a game. If it weren’t for the games in the major cities like Houston, San Antonio, Austin and others, poker players would either have to go to Oklahoma or Louisiana to play. Instead of this, many would take part in local, illegal “underground” games – which used to be the predominant way that poker players played in Texas – where the dangers of robbery and fewer player protections emerge.

Whether the dropping of charges is the end of the case in Houston is unknown. Federal action might await the poker clubs, but the local prosecution has been shut down. It is a situation that has to be watched carefully by the poker community.