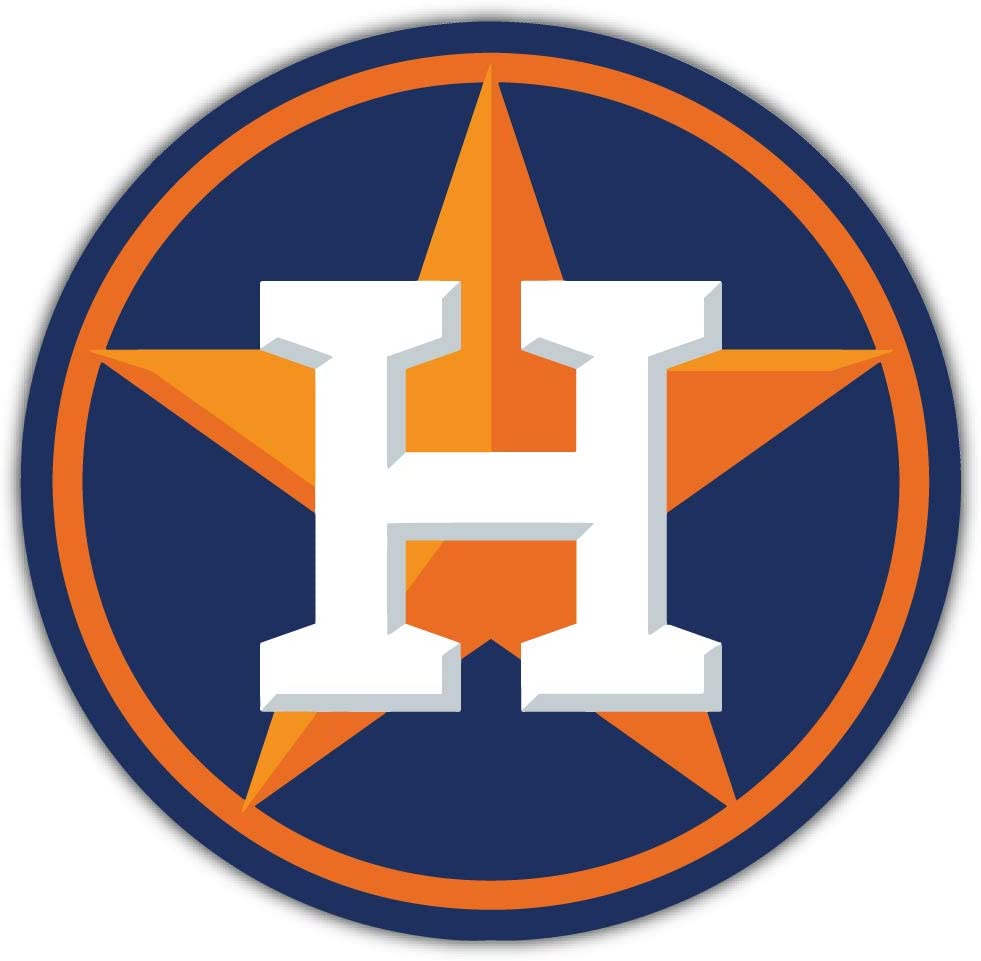 Jim “Mattress Mack” McIngvale is throwing money around again, this time banking on his hometown baseball team, the Houston Astros, to win the World Series this season. It is much of the same as he has done before, but there is a twist this time.

McIngvale, owner of Gallery Furniture in Houston, placed two bets on the Astros last week. The largest one was with Caesars Sportsbook: $3 million on the Astros to win the title at +1,000 odds. According to Caesars, the $30 million payout if he wins would be the largest ever at a legal sportsbook.

The “smaller” bet was with WynnBet for $1 million at +1,200 for a potential payout of $13 million. So, Mattress Mack has risked $4 million to win $43 million, which would be (hold on…let me get my Casio calculator watch) a profit of $39 million.

While part of McIngvale’s massive wagers is degenerate betting, there is a method to his madness. McIngvale uses the bets as part marketing expense, part hedge against a store promotion. In his normal promo, during a specified period of time, anyone who buys at least $3,000 worth of furniture receives a full refund if his bet wins. Thus, he loses a lot of money on furniture, but probably more than makes up for it with his winning bet.

Nothing happens if he loses, but what he does accomplish is bringing people into the store to spend thousands on furniture, so there’s your marketing expense.

This time around, he has changed the promotion, giving customers a 200% refund if the Astros win. Customers must buy “qualifying” items (check the Gallery Furniture website for details, if you have plans to take advantage of the promo) totaling $3,000 or more and if the Astros win the 2022 World Series, those customers will receive double their money back. Spend $3,000 receive a $6,000 refund. Spend $5,000, get $10,000.

The store’s website does not state when the promotion ends, but it is certainly for a “limited time.” One would assume that people won’t be able to jump on it if the Astros are up 3-0 in the World Series.

The Astros have been on a tear lately, winning 13 out of their last 15 games and climbing to first place in the American League West. On Tuesday, they hit 5 home runs in one inning off of Boston’s Nathan Eovaldi, giving him the dubious distinction of being only the third pitcher in history to give up that many dingers in one frame.

McIngvale has had mixed results on his wagers lately. He lost a total of $2.6 million on the Kentucky Derby when Rich Strike made a stirring comeback to become the longest shot to win the historic race in over 100 years.

This spring, McIngvale profited over $10.5 million on $5.55 million worth of bets when he picked Kansas to win the NCAA Men’s Basketball Championship prior to the Final Four.