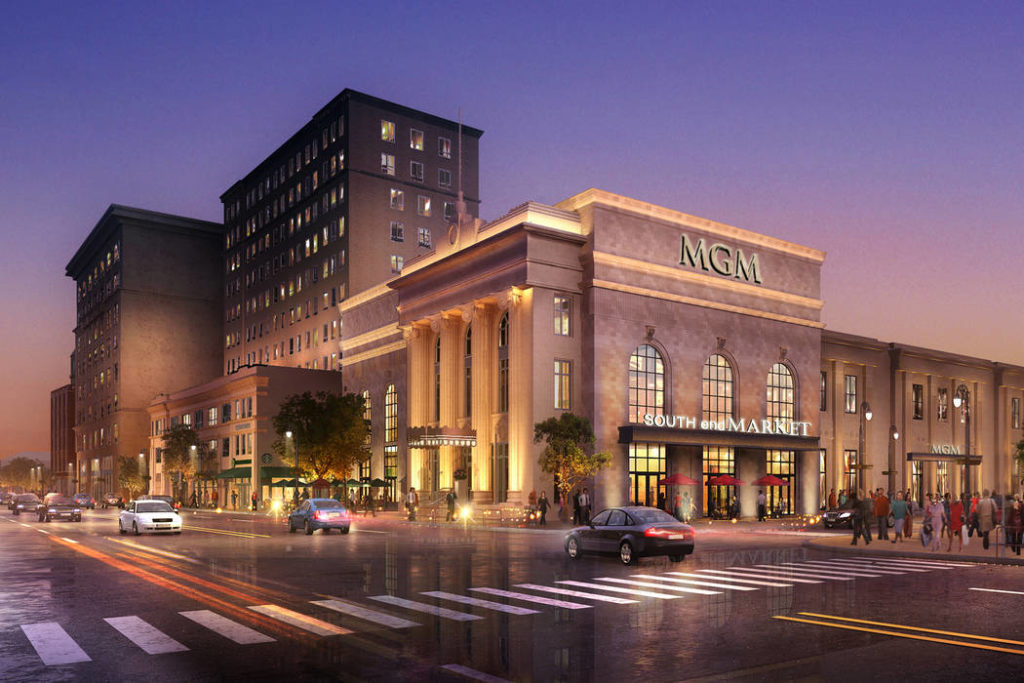 2020 saw the casino industry worldwide suffer at the hands of the COVID pandemic. For several months in 2020 and 2021, casinos were shuttered around the world and poker rooms have been the ones that have suffered the most. In Massachusetts, these poker rooms have remained in a state of limbo, but that could change before the end of the year in at least one of the state’s newest casino outlets.

MGM Springfield to Reopen Before End of 2021

Late last week, MGM Springfield went before the Massachusetts Gaming Commission to specifically discuss the issue. It turned out that it was a pretty quick meeting as, within moments of the start of the meeting, the compliance director of MGM Springfield, Daniel Miller, stated that the poker room would reopen “in Q4 of this year.” “Where previously we had made the statement that we would make a decision on it by the end of the year,” Miller informed the MGC according to WWLP News. “We have…made that decision and we will move forward with a plan on how to return it within that quarter.”

The meeting was called by the MGC because the two new casinos in Massachusetts had been slow to act with the poker rooms. The casinos themselves were fully reopened in May 2021 by the MGC, but one thing that had not made a comeback was the poker rooms. This led to numerous complaints from poker fans who were looking for action and, by extension, the meeting this last week.

Both MGM Springfield and Encore Boston, the other new casino operation in Massachusetts, blamed the problems with reopening on the lack of trained dealers. According to Bruce Band, the assistant director of the MGC Investigations and Enforcement Bureau, his department was receiving nearly 50 complaints a month about the lack of poker at Encore Boston. That was a sizeable increase over the five complaints that his department had previously received, Band testified.

News Not So Good for Encore Boston

The news from Encore Boston was not nearly as good for residents of The Bay State.

Encore Boston, with the dearth of dealers and trying to maximize revenues after the lengthy shutdown, had actually moved the poker tables out of their poker room. Instead of dealing poker, Encore Boston turned the area into a high-stakes slot room, according to Jacqui Krum, the senior vice president and general counsel of Encore Boston. Krum’s testimony indicated that, at this time, there are no plans to reopen the poker room on the casino’s grounds. “To be clear, we did not say never to poker. We have said just not at this time,” Krum emphasized to the MGC. “Throughout this difficult time, we have really tried to be agile and responsive. However, we do have limited space, and the former poker area is currently occupied by some of our highest-performing slot machines.”

Because of the lack of qualified dealers – and probably the “win” of the high stakes slots in the former poker room – there are no immediate plans to change the situation. Krum is quoted by NBC10 in Boston as saying to the MGC, “Because of this labor crunch, reopening poker right now would necessitate the closure of other table games. We simply do not have the staff available to do both. We fully understand the impact of these changes to our valued guests, including our poker players, and if we could add another floor to the casino we would.”

The meeting between MGM Springfield, Encore Boston and the MGC ended with the governmental body stating to the two operations that they would table discussions for the moment on the lack of poker in the casinos. Wanting to give the casinos the opportunity to rebound from the long lockdown, the MGC felt that the casino making their own decisions was the best path forward – at least for a bit. The MGC did state to both casinos that it would be a subject that would be revisited in the future.