Home Ontarians Offer Opinions on Online Poker Regulations for Province, Part One: How We Got Here 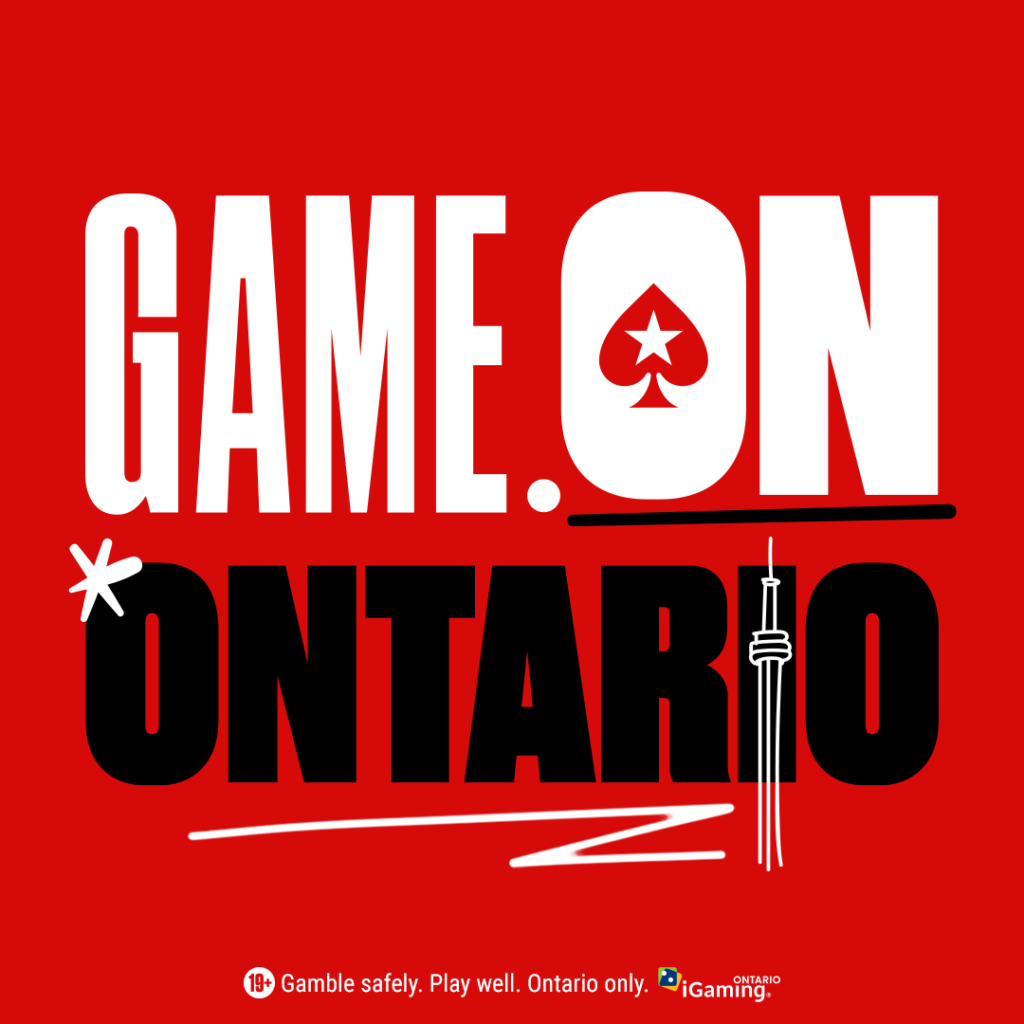 Earlier this year, the online gaming community in the province of Ontario, Canada, changed. Instead of having unfettered access to an array of online gaming options from around the world – sports betting, daily fantasy sports (DFS), casino gaming, online poker, and other gaming choices – Ontarians became the only residents of Canada that were “ring fenced” from being able to access gaming offerings. Instead, Ontario residents had to take their gaming dollars to government approved – and Ontario-only – gaming outlets.

It is something that has been seen across the spectrum and in many different countries. In the States of America, the decisions regarding gaming have been left to the states, resulting in a hodgepodge of laws, regulations, and options varying from state to state. In Australia, online gaming regulation has resulted in a near-ban on ANY online betting. Many nations of Europe, including Spain, Italy, and France, have dipped their toes in the restrictive regulatory waters, with varying degrees of success.

Now that some time has passed since the regulations were implemented in Ontario, Poker News Daily wanted to assess the thoughts of the province’s residents. What we found is a province that was happy with the way things were. While they are not against governmental regulations on gaming, many feel that there should have been more thought put in before enacting any regulations. And yes, some people are angry.

Prior to September 2021, the entire nation of Canada had a very pleasant relationship with online gaming. One of its Indigenous tribes, the Kahnawake Indians, even ran a gaming server from its reservation that catered to many popular online poker rooms. By Canadian law, however, online gaming was technically illegal – it just was not enforced by any entity in the Canadian government.

In 1985, the provinces were given the power to govern gambling in their particular areas. This led to several casinos being opened (Casino Windsor opened in 1994) and, in 2001, a creation from a Canadian, Isai Scheinberg, resulted in the birth of PokerStars. Although Scheinberg would eventually take his creation outside the country, PokerStars originally made its mark inside the Canadian borders.

What Are the Rules?

The proposed rules would put all forms of online gaming under the auspices of a new body, iGaming Ontario. iGaming Ontario would work closely with the Alcohol and Gaming Commission of Ontario (AGCO) to ensure that the new marketplace would be simultaneously protective of the players but encouraging for the businesses involved. It would also streamline the process for new operations to enter the market.

The downside of this process, from the start, was that it would only work if the “rest of the world” would be excluded from the operation. “Ring fencing” is not new in the world of online gaming; different countries have done it, with varying degrees of success, and states in the U. S. utilize geolocation technologies to ensure that no players from outside of the borders play on their state-sponsored industry. Because these “ROW” sites usually have more players, they needed to be blocked to ensure that players would participate on only Ontario-sponsored sites.

Over the course of 2022, Ontarians had to get used to the idea that they would be forced out of the international online gaming community. They would have to enter into an unknown – just how big IS the Ontario gaming world? Apparently, the AGCO thought that it was worth it to enact the legislation; studies showed that upwards of $1 billion was wagered online every year.

The new rules took effect in April 2022, and they were sweeping. Not only did they touch on sports betting, DFS, and casino gaming, but they also swept up online poker in the mix. In the beginning, there were only three online poker operations licensed for play in the province – 888Poker, Bet365, and BetMGM. Since that time, WSOP.ca has come into play (bringing GGPoker to the mix), as has PokerStars.ca.

The individual poker rooms have encountered similar numbers to the triumvirate of states in the U. S. (Delaware, Nevada, and New Jersey) that joined forces after a compact. The leader at this time is WSOP.ca (GGPoker), which brings in an average of 325 players over a seven-day period (the metric used by PokerScout for measuring purposes). PokerStars Ontario sits at 220 players in comparison, while BetMGM holds down third with a 140-player average.

The revenues have been right on pace with what the AGCO estimated. In the second quarter of 2022, Ontario alone accounted for $267 million in gambling revenue. This is spread over the various gaming operations that are active and not just online poker.

On October 31, the AGCO closed the door for Ontarians to participate in the “ROW” online gaming operations and the players had to adjust. The impact of the fully implemented “ring fencing” is also now under the microscope, as the government examines if it will have an impact on their bottom line. In our second and final part of this report, we will get the responses of Ontarians regarding the new rules – both good and bad. It will be a good look at a situation that was working well – but the government wanted their cut.