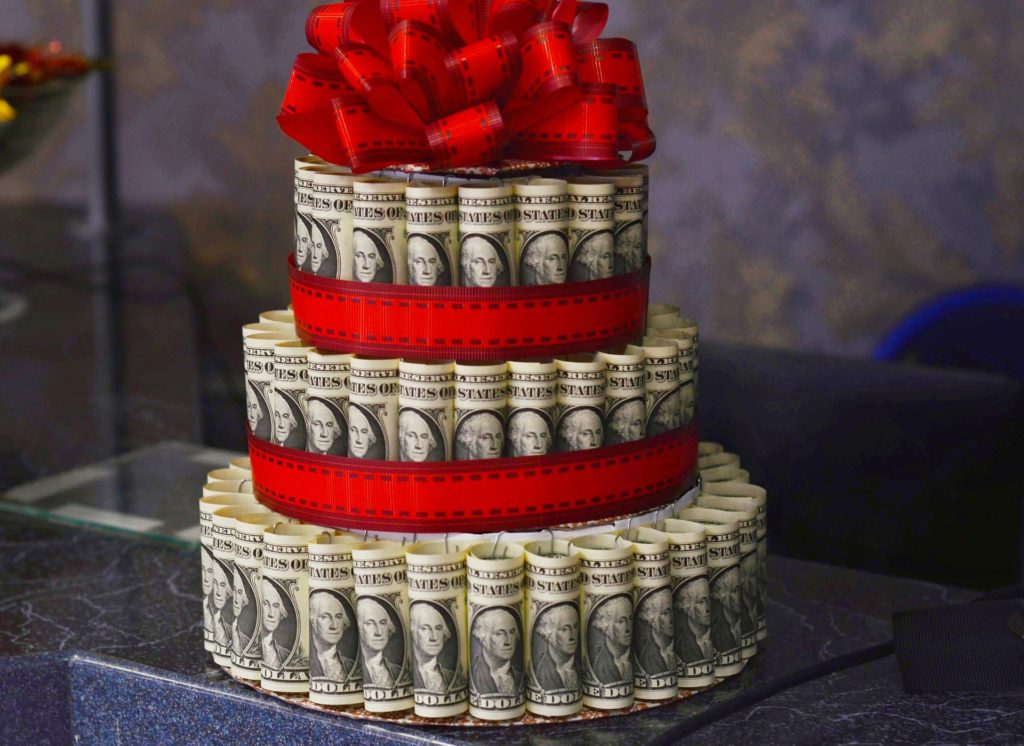 Staking is commonplace in poker

I have been in the poker industry for a long time now, but I have never been what one would call a “serious” poker player. When I did play online, I was a casual, micro-to-low stakes player and the most expensive live tournament I ever entered was for a $100 buy-in. As such, I have never been involved in any sort of staking arrangement. I am well-versed enough in the intricacies of staking from my time in the poker world, but a situation that arose last week is certainly something I have never seen, nor it seems, had long-time poker pro and partypoker ambassador Patrick Leonard, who was called upon to adjudicate the issue.

For those not in the know, here’s a very brief rundown of staking, without getting too deep into the weeds. Someone who is a good player (usually tournaments, but it happens in cash games, as well) might want to play a lot but doesn’t have the deep pockets for all the buy-ins. A staker (or backer) will put up some or all of the player’s buy-ins in exchange for a cut of the profits should the player cash.

If the backing relationship is long-term, the player may have to “make up” any losses to the backer before reaping the profits from a later tournament win. That is, if the player failed to cash in several tournaments in row, losing $40,000 in buy-ins and then cashes for $50,000 in a tourney, he might have to repay $40,000 first before taking his profit share.

This is more to it and there are loads of variations, but those are the basics.

Player was “gifted” back the buy-in

So back to Patrick Leonard. Last week, Leonard tweeted an unusual scenario that actually happened recently. It was so odd that he was asked to arbitrate, to make the decision on what should happen. Apparently, a staked player busted out of a $10,000 buy-in tournament before the money, but during the next break, the person who eliminated him tracked him down, apologized for knocking him out, and gave him $10,000. The question is: should the player get to keep the money or should he give some or all of it to his backer?

The argument for giving it to his backer is obviously that if he wasn’t staked, he wouldn’t be in the tournament, and thus wouldn’t have been in the position to be given $10,000. By keeping the money, he basically just profited $10,000 after losing his backer’s $10,000 buy-in.

On the flip side, one might consider the $10,000 a “gift” from one person to another and since it was given outside of the play and structure of the tournament, the player should get to keep it. Aside from the timing and location, one might argue, it is no different than if he was given that same $10,000 two days later at home.

In the end, Patrick Leonard, said that he thought the ethical/goodwill gesture thing to do would be to at least split it with the backer, but he was not there to come up with a middle ground. So, forced to choose one person or the other, Leonard decided the player got to keep the money as “I don’t think backer is actually bound by anything to receive $ if not offered by stake.”

Basically, the gift was not actually part of his tournament play, so the player had no obligation to give any of it to the backer. Interesting, huh?