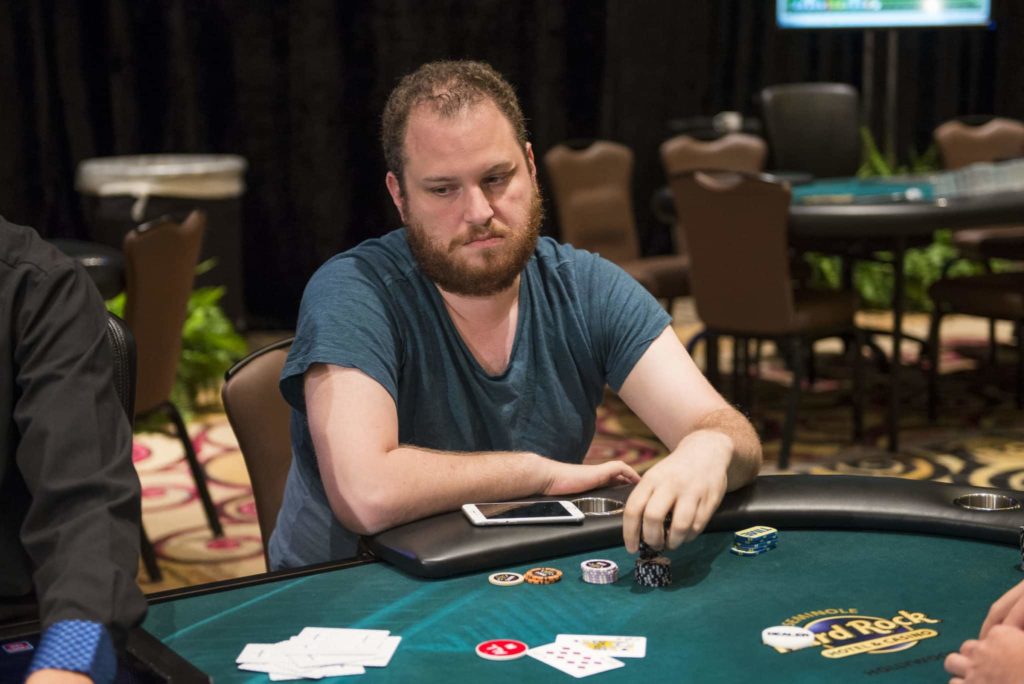 Perhaps it was too good to believe. Mere days after the announcement that the battle would continue between Phil Hellmuth and Scott Seiver, Seiver has backed out of the rematch. The High Stakes Duel III showdown, slated to take place on August 22, was only announced on Monday, but apparently that was enough time for Seiver to reconsider his place at the table.

As far as a reason for the cancelation of the battle, Seiver only stated that “personal reasons” came into play. A look at Seiver’s social media accounts reveals nothing that is going on (at least publicly) for one of the top stars of the “high roller” circuit. It is entirely possible that, with the stakes going up to a previously unheard-of level for the High Stakes Duel, Seiver got some cold feet about the stakes.

For those that might have forgotten the history of this third bout in the series, it started back in 2021. Hellmuth hit the felt against amateur player/broadcaster Nick Wright in the PokerGO Studios in Las Vegas, with each man ponying up $50,000 for the match. Wright went down in a very spirited battle to Hellmuth, but Wright also decided that he didn’t want to go on to put up $100,000 in the next round to continue the hostilities.

That left the door open for another player to come to the baize, and none other than Tom Dwan stepped up to take the challenge. In what would be the only loss that Hellmuth would suffer during the run of High Stakes Duel, Dwan was able to defeat Hellmuth and capture the $200,000 at stake. Hellmuth, not one to back away from a challenge, came back and, with $200,000 from him up against the $200,000 that Dwan won in Round 3, got back in the win column.

Dwan was ready to go for another round, in which the stakes would be $400,000 for each player, but scheduling difficulties would keep Dwan from rekindling the fire of the battle. That allowed Seiver to step in with his $400K against Hellmuth, with the result the same as it had been nine of the ten times that Hellmuth has played in High Stakes Duel – a victory for the former World Champion.

Who’s Next? Or Could We See New Players Overall?

There are a couple of different ways that this particular series of High Stakes Duel could go, and one is just as likely as the other.

At this point, Hellmuth doesn’t have much left to prove. He’s beaten Antonio Esfandiari (3-0), Daniel Negreanu (3-0) and the combination Wright/Dwan/Seiver series (3-1) and walked off with a decent amount of cash from these battles. Either nobody steps up at the current stakes (it would cost $800,000 for someone to come to the table in this series), or Hellmuth might restart against someone else – maybe Dwan returns and starts over, or another player (Phil Ivey? Dan Cates?) steps into the breech and starts a fourth version of the series.

There is another possibility that people have gotten tired of watching Hellmuth play in these events. Maybe it is time that two new combatants are brought to the felt to start their own rivalry. It is also possible that this would be a great time for a High Stakes Duel tournament series to find a worthy contender that will take on Hellmuth at some point in 2023.

Just like the tournaments you see in the mixed martial arts (MMA) arena, these four or eight competitors could play in a bracket style event that would work its way to an eventual champion. This champion, with the winnings from the $25,000 each player would put up (that’s $200,000 for an eight-person tournament), would then be bankrolled properly to take on Hellmuth – at least for a couple of rounds.

As the Seiver withdrawal has just occurred, there is no indication as to who, when, or how the High Stakes Duel will continue. It’s been a very popular series for PokerGO, so don’t expect to see it disappear just because Phil Hellmuth isn’t a part of it.