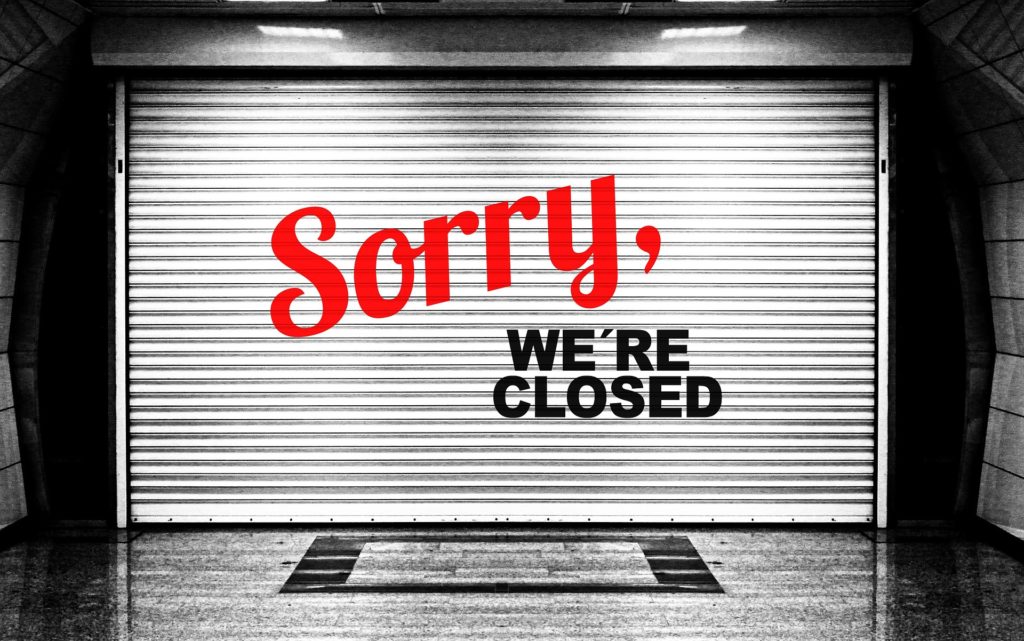 Three “locals” casinos in the Las Vegas area have been closed since the COVID-19 pandemic took hold in the United States. And now, not only will they never reopen, but they will be wiped off the map. Station Casinos has confirmed that Fiesta Rancho, Texas Station, and Fiesta Henderson will be razed and the land which they occupy will be sold.

As readers likely remember, casinos around the United States closed in March 2020 as the pandemic began to explode. Little by little, they reopened, usually with capacity restrictions and health and safety requirements. The gambling industry, like most others, was upended by the COVID-19 virus.

But as the months and years moved along, Station continued to leave Fiesta Rancho, Texas Station, Fiesta Henderson, and Palms Casino Resort closed. The company eventually sold Palms to the San Manuel Band of Mission Indians in 2021 and it reopened about three months ago.

The drastic move is purely a financial decision.

“Even before the pandemic, they were our worst-performing properties,” Station Casinos President Scott Kreeger told the Las Vegas-Review Journal. “Post-pandemic, at least where we are today, we don’t see that it’s viable to reopen those properties for a couple of reasons. The majority of our loyal customers migrated to our other facilities, and we captured about 90 percent of that overall play. So these properties, to some degree, became duplicative.”

The customers of Fiesta Rancho and Texas Station, according to the Review-Journal, have found new gambling homes at Santa Fe Station and a nearby Wildfire Casino. Those from Fiesta Henderson have gone to Green Valley Ranch and Sunset Station.

In the meantime, Station is going to use the money from the sales for a possible new casino in North Las Vegas, though the exact location has not been revealed.

“We’re working with the city of North Las Vegas on a potential development site for another large-scale casino resort,” Kreeger said. “We also are very interested in the tavern and small nonrestricted space, and we have some investment plans in regard to that in North Las Vegas as well.”

Station is also in the process of building a new Durango Hotel & Casino in southwest Las Vegas.

Partially for competitive reasons, Station would prefer that whoever buys the land where its three closed casinos are not build another casino, which is also likely why it is demolishing the buildings. The company also believes that putting something else in those spots will benefit the community, “diversifying” the area.

Fortunately, the final closures will have minimal impact on employees, as very few were actually working at the three casinos, since they were not open. One-third of the casinos’ employees moved to other Station casinos already.