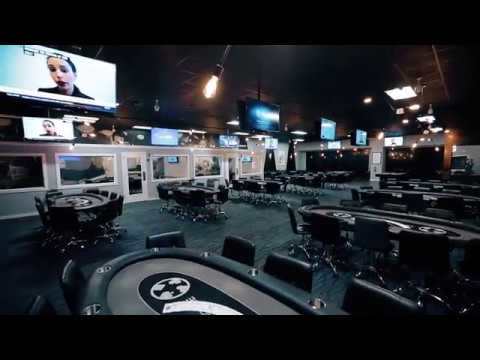 Previously we have reported on moves in the Texas Legislature to create the Texas Gaming Commission, which would have the regulatory authority over the creation of casino gaming and sports betting in the Lone Star State. Now, the other side of the equation is sounding its opinion. In a House bill introduced last week, the survival of the membership poker clubs operations in the state is put in question.

In Texas, there are three things that, either alone or together, must occur for it to be illegal gambling:

1. Cannot be a public place
2. House cannot take a cut of the bets
3. A fair and equitable chance at winning

Under the premise of the membership poker rooms, they were being held in a “private club,” thus taking the public element out of it. The house in these businesses did not take a rake, but they did charge a membership fee for “joining” the club and providing beverage and food services to the players to make some money. Finally, the “fair and equitable” solution is that the players and their skill sets determined the winners and losers.

By providing these things, there have been tens of businesses operating as membership poker rooms throughout Texas. Wu’s bill would put terminology on the “private place” clause in the state’s gaming laws to “private residence,” meaning a home game and not a business. Wu is quoted by Jacob Vaughn of the Dallas Observer, stating that “since it is likely that creating a licensing process to regulate these clubs is not politically achievable in our current Legislature, we believe that clarifying the law in this manner is the only way to eliminate the confusion around these clubs.”

The changing of that one word – from “place” to “residence” – would completely shut down the membership poker clubs in the state of Texas. In Dallas alone, 200 employees of the Texas Card House would be subject to losing their jobsm according to Vaughn, and $2 million in construction and business renovations would be lost. Other things could be at stake with the loss of these rooms.

Without the membership poker rooms, poker would return to “underground” games, which is how things operated in the past in Texas. These games were notorious for illegal activities and few player protections, which is a main advantage of the current situation. It would also shut down investment in the state, as several businesses have attracted big-name buyers like Andrew Neeme, Doug Polk, and Brad Owen, who bought Austin’s largest membership poker club, The Lodge, at the start of 2022.

There would also be the loss of a tremendous amount of gaming money. With the membership poker rooms, the money is at the minimum staying in the state of Texas. Without these businesses, players would go to neighboring states Oklahoma and Louisiana, where poker is available, or the “underground” games (without taxation).

There are opponents to Wu’s plans. Texas Senator Carol Alvarado is pushing for new casino gaming and sports betting regulations and outlets inside the state; it might be presumed that this bill could be established to grandfather in the membership poker rooms. Texas Card House owner Ryan Crow is mounting opposition to Wu’s bill while also educating lawmakers to not pass HB 732 blindly. With the start of the Texas Legislature’s session in early 2023, the battle lines are already being drawn.