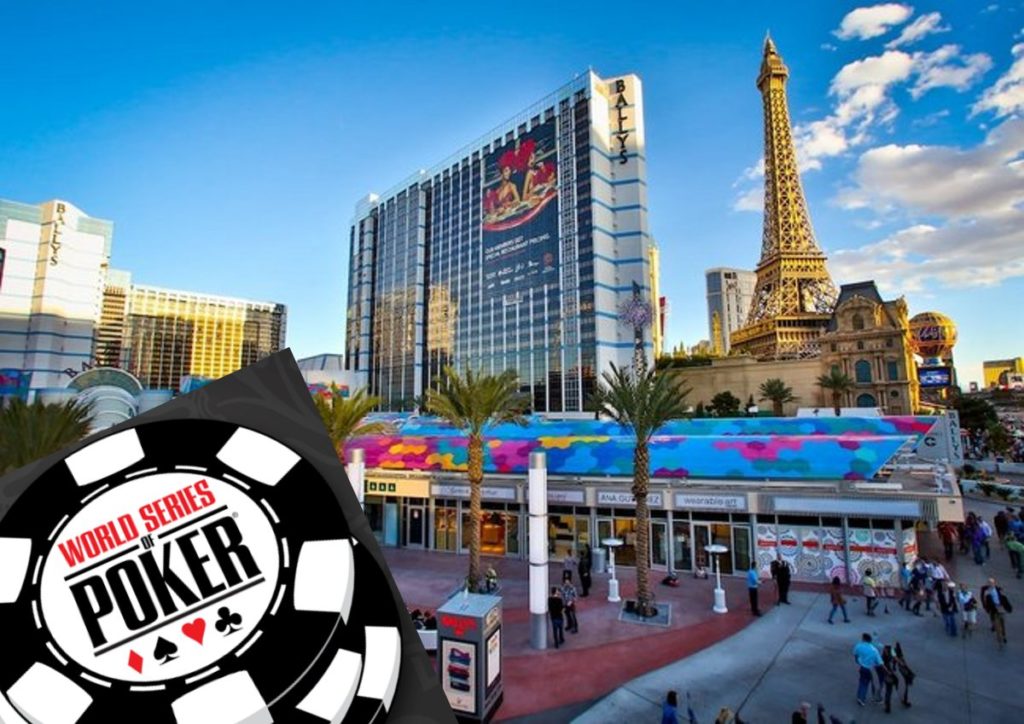 It has been another hectic weekend around Bally’s and Paris Las Vegas as the 2022 World Series of Poker rolls along. For this third Sunday of action in Sin City, the MILLIONAIRE MAKER will come together for the first time, while the “High Roller” denizens will work towards a champion in Deuce to Seven Lowball. This, as well as other tournaments on the schedule for the 2022 WSOP, will make for some busy players across the two Vegas properties.

One of the tentpole events of the 2022 WSOP, the MILLIONAIRE MAKER, will see its field come together for the first time. Day Two will kick off at the highly poker player unfriendly hour of 10AM (Pacific Daylight Time), with the survivors of Day 1B settling in with their Day 1A compatriots for the first time. The tournament should make the money at some point during Sunday’s play.

Day 1A brought out 3546 $1500 entries to Bally’s for action, but Saturday’s Day 1B play shattered that number. 4429 entries were received in the Bally’s cage for Day 1B but, with late registration still going on, there are no official numbers yet. The things we do know is that there are 7975 entries on the board, with 963 players coming out of Day 1B and 738 runners surviving Day 1A to create a 1701-player field.

While late registration may jack that number up (each player is allowed to re-enter one time), the eventual champion is guaranteed at least $1 million for their efforts. These are the players who currently have the best shot at making some cash:

In the Deuce to Seven Lowball Draw Championship, Event #38 on the WSOP schedule for 2022, there are fifteen players still standing from the 121 players who started the tournament. Several storylines come to the fore in this event, with potential history lurking around every corner.

Alex Livingston is trying to pick up his second piece of jewelry, with his win in Event #9 ($1500 Seven Card Stud), but he is going to have to come off the short stack to do it. If he wins, we certainly hope that he can hold on to it longer than his first. The man with the best chance at the gold is Scott Seiver, who is the only player over the million-chip mark to start Day Three play and he didn’t even have to buy in 43 times to do it!

$294,616 and the 2022 WSOP bracelet await the eventual champion, who will be crowned on Sunday in Paris Las Vegas.

Three tournaments are not even close to determining their champion, but they are working their way in that direction.

Two tournaments will kick off action on Sunday. The $1000 Super Turbo Bounty No Limit Hold’em Freezeout (can we get a longer name?) tournament is up first at 11AM this morning in Las Vegas. It will be followed by the $100,000 High Roller No Limit Hold’em tournament, Event #42 on the roster, at 3PM. If you want to stay in your hotel on Sunday but want to play a bracelet event, there is the $1000 Six Max Pot Limit Omaha tournament for your pleasure.