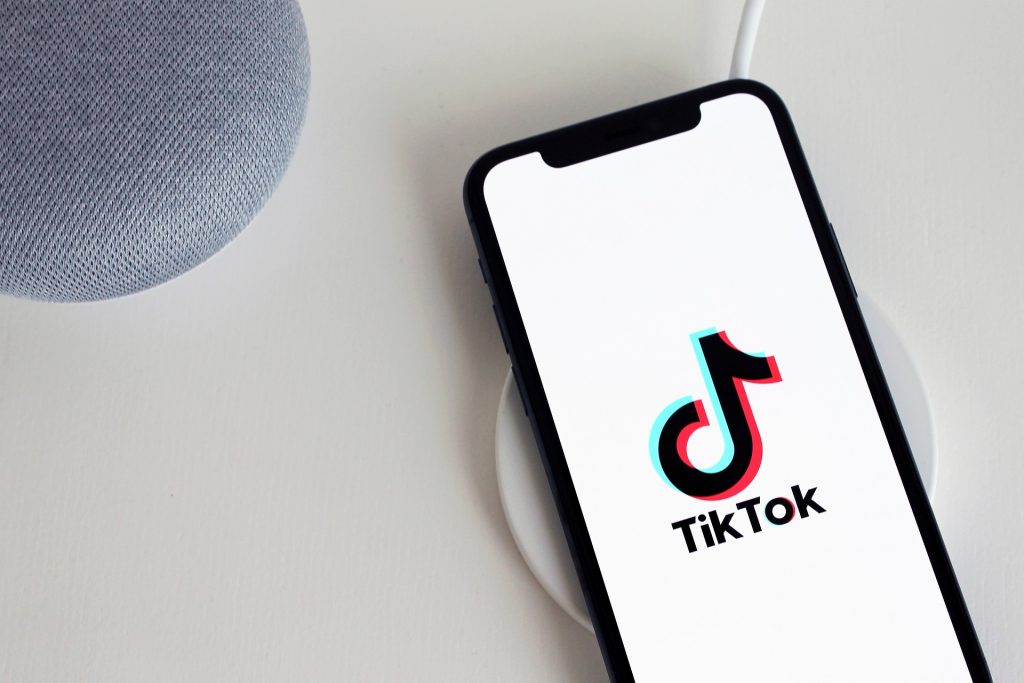 I’ve written about poker and gambling for a long time, so naturally, I have enjoyed gambling on occasion. I have not, however, been so eager to gamble that I was willing pay exorbitant fees to someone to gamble for me. That’s exactly what many TikTok viewers have been doing for at least a few months and now agents from the Minnesota Alcohol and Gambling Enforcement Division (AGED) are investigating the two brothers who operate the alleged TikTok gambling scheme.

It is as pretty simple operation, one that has not tried to remain hidden. In a court filing last week, AGED said that the older brother, a 39-year-old from Edina (a suburb of Minneapolis), charged people an initial $5.99 subscription fee. Viewers who subscribed to his bookie service could then send him money via one of a number of cash apps to gamble for them.

The man would livestream himself on TikTok playing slots at Mystic Lake Casino in Prior Lake and Treasure Island Resort & Casino outside of Red Wing, using subscribers’ money. Presumably, the subscriber whose money he was gambling with would receive the winnings, though the Star Tribune, which broke the story on Friday, did not have information as to whether or not customers were actually paid. In addition to the $5.99 fee, the TikTok channel’s owner would keep a whopping $25 for every $100 a viewer “deposited” with him.

Authorities have not charged the man or his younger brother – who allegedly assisted him in the scheme – with any crimes yet, but they are attempting to gather their financial records, app login history, and more to put together a timeline and prove that they made bets on behalf of other people, which is illegal.

The amount of money that was won or lost was also not provided in the court filing, but the Star Tribune said that videos on the suspect’s TikTok page show big jackpots being won at times, including one for $15,000.

The casinos did finally catch on to what was happening. On January 12, the suspect said in a TikTok video that he had just been banned from Treasure Island and was previously ejected from Mystic Lake.

Eric Pehle, spokesman for the Prairie Island Indian Community, which operates Treasure Island, said that streamers are allowed to broadcast inside the casino, but they are most definitely not permitted to place bets for other people. Similarly, Mystic Lake operator Shakopee Mdewakanton Sioux Community Gaming Enterprise said that livestreaming is ok “when it is limited to the guest and their own party [and] are prohibited from engaging in any wagering activity that results in profiting from the wagers of others.”

Agent not buying his story

The suspect briefly spoke to the Star Tribune, simply saying that he only gambles with his own money. Someone from Las Vegas who contacted state officials two weeks ago, though, begged to differ, saying that the suspect “takes a cut of the money paid to him by his followers, which [he] refers to as a deposit or donation, but is understood to be the followers’ total bet.”

Another person who tipped off AGED stopped her 16-year-old son from sending money to the suspect. The state agent who filed the affidavit said she watched the TikTok streams and saw the streamer “conduct the same illegal gambling activity” that the person from Las Vegas described to officials.

“It was apparent that [he] was … placing bets for his followers during this livestream,” the agent wrote. “[He] would verbally ask players by name which slot machines they wanted [him] to play for them.”

He also corrected viewers who asked about bets, saying they were “deposits” or “donations.”