Home Why Isn’t Anyone Taking Beau Rivage to Task for the Postle Payout? 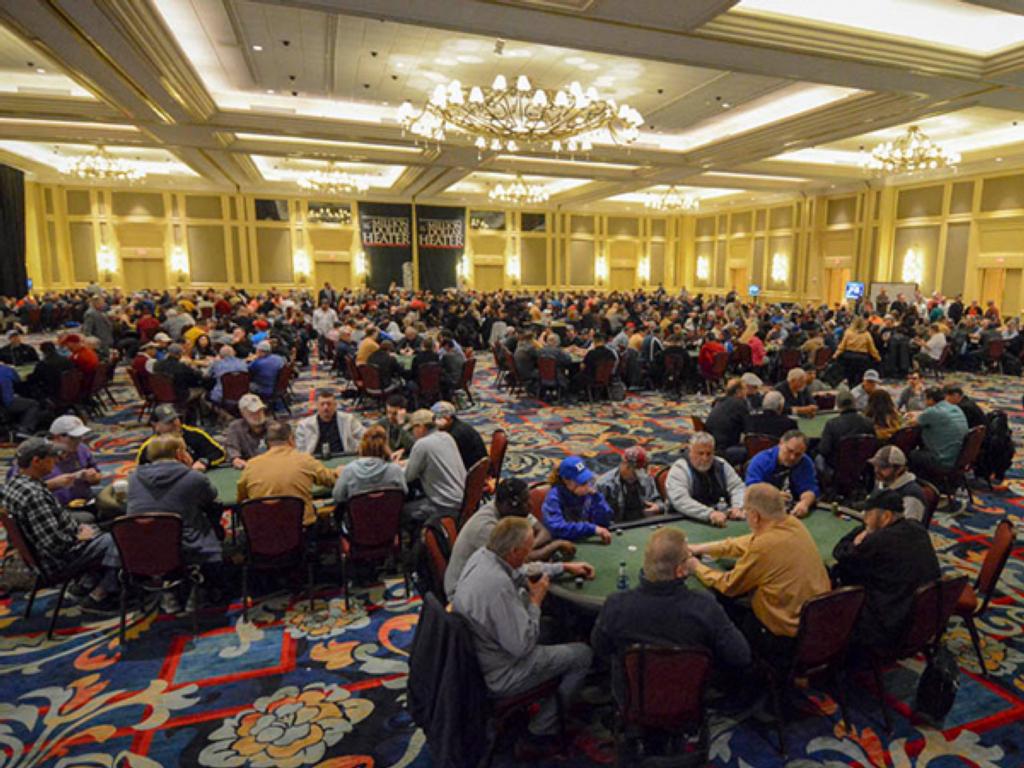 One of the big stories this week has been the subterfuge that disgraced poker “player” Mike Postle undertook to simply get into a poker tournament. The Beau Rivage in Biloxi, MS, played host to its highly popular Million Dollar Heater last week, and poker players from across the South came for the action. One other player was in the mix also – the notorious Mike Postle, who not only entered the event but would also walk off with a significant cash from the tournament.

Postle entered the tournament allegedly using his first and middle names – Mike Lawrence – to hide who he was, then consistently wore clothing that obscured people seeing his face. It was not until the final table was set that it was finally revealed that Postle was, in fact, “Lawrence.” He would go on to finish in seventh place, picking up slightly more than $32,000 for his efforts. Immediately the cries came down for the Beau Rivage management to withhold the monies because Postle has not paid his debts.

If you’ll recall, Postle filed a $330 million defamation lawsuit against several entities in the poker world, including Poker Fraud Alert host Todd Witteles and the former host of the program that Postle was on, Stones Live commentator Veronica Brill. Postle’s representation in the case bailed on him, realizing that he had no case to present, and the judge would eventually dismiss the case outright.

Here is where it gets interesting.

Witteles and Brill both filed anti-SLAPP lawsuits, alleging that Postle was using the legal system to try to silence their freedom of speech (Strategic Lawsuit Against Public Participation). While they asked for much more, the judge in the case adjudicated in favor of both Witteles and Brill, with a decent five-figure payday for each, presumably that their attorneys would vacuum up. To date, Postle has not even attempted to pay any of the judgment.

Original reports from people around the peripheral of the case indicated that the Beau Rivage had held back the payout from Postle. Jon Sofen with PokerNews, however, found out that the payout was paid in full. This is not the fault of the Beau Rivage, but we’ll get to what should have been their concern in a moment.

According to Brill’s legal representation, because there were no liens against Postle in the state of Mississippi before him finishing seventh in the Million Dollar Heater, the Beau Rivage was legally obligated to pay him his winnings. Despite the efforts to electronically file for the blockage, an original request must be filed in person, which Brill’s legal representation was unable to do in time.

Since then, the proper paperwork has been filed and Postle will no longer be paid out any tournament winnings should he appear again in Mississippi. For the next seven years, that prohibition will be in place. You can also fairly assume that Brill’s legal team (and, you would assume, Witteles’ legal eagles) will be taking these steps wherever Postle – or “Lawrence” – will go next.

Why Was Postle Allowed to Play?

The Beau Rivage should not escape without some investigation into this situation. A poker tournament usually entails that you present a form of identification that ensures you are who you say you are. If they were aware that Postle was attempting to enter the poker tournament, why didn’t they do something to prevent the action? They should have known that the player is personal non grata in the world of poker – what did they gain from letting him play?

Secondly, they apparently went along with the subterfuge of Postle using an alias to play in the event. Is this a normal practice at the Beau Rivage? Do they normally allow people to use aliases and hide their identities from those they are playing against? And, once they knew whom they had sitting at their tables, why didn’t they act at that point? After all, we’re not talking about a pair of sunglasses here. Postle had to identify who he was at some point, didn’t he?

(For the record, Poker News Daily has sent questions to the Beau Rivage Poker Room management. We will update accordingly.)

If Beau Rivage allowed this to happen, then they should have some things to answer for. I am sure that the Mississippi Gaming Commission would be extremely interested in the procedures that the Beau Rivage takes when players come to their establishment. And, if the Beau Rivage is allowing people to play under aliases, what does that say about those people who play in their events on the square?

It is simply the latest black eye inflicted by Postle on the poker world. That this…and we will be kind here…person KNOWINGLY goes into a poker room and tries to get away with not informing anyone of his identity is downright dishonest. Then again, that would go in line with what he has been accused of in the past…blatant dishonesty and cheating. Perhaps this will be the last time this being crawls out from under his rock.