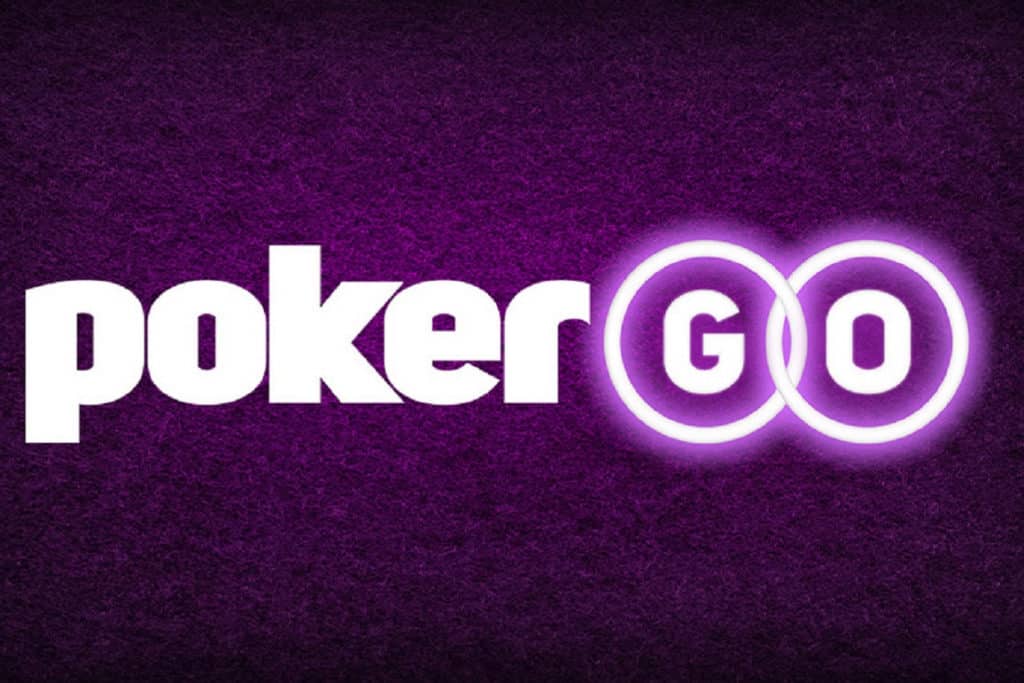 There once was a day when you pretty much couldn’t go to a cable channel that didn’t have some sort of poker programming on it. ESPN, of course, was the benchmark for years with their coverage of the World Series of Poker, but cable channels like the Game Show Network (now known as GSN), the Travel Channel (the original home of the World Poker Tour) and even the arts channel Bravo! (Celebrity Poker Showdown) dabbled decently with poker programming. There was syndicated poker tournaments that garnered attention, and in England it would even show up as a part of REGULAR television (Late Night Poker), airing on Channel 4 in the country.

Today, however, the outlets for poker are few and becoming less. ESPN dropped out of the televised poker community a couple of years ago. Fox Sports has entered the game but, if they’re showing poker, it is because they don’t have something else to put on in its place (this is the same network that brought back 13 episodes of RollerGames, the late 80s version of Roller Derby, during the pandemic). Beyond that, there is pretty much only one outlet – the streaming network PokerGO (we’re not counting the CBS Sports Network, who is showing even less interest in poker than Fox Sports).

A Long Way to the Top…

PokerGO itself has had a rather convoluted history to now reach their current apex. Originally envisioned as a full-fledged cable television network, PokerGO failed to grab the attention of the cable industry when it was originally introduced. Faced with the possibility of failure, the concept was moved from the “standard” approach to television to the expanding “streaming” world that was quickly garnering an audience. This was roughly 2017 and PokerGO has certainly moved upwards since then.

Today, PokerGO has been able to draw the vaunted WSOP into its fold. There is a plethora of “made for streaming” events that air regularly on its format, and an entire tournament poker series – the “high roller” PokerGO Tour – has been created for it. The channel has also been able to buy up much of the programming that has come out over the past couple of decades, including syndicated programming, old tournament broadcasts (including the World Poker Tour and the European Poker Tour), and even created their own series (their Biography-style program, Pokerography, perhaps being the best). Through this acquisition system, PokerGO has been able to vacuum up pretty much every poker-related program that is out there.

But It SHOULD Be Bigger

PokerGO should be much more successful, however. In the States of America alone, there are an estimated 60 million poker players. In its drive to become “mainstream,” poker now finds itself in retirement homes, on college campuses, and in the lexicon of the general public around the world. PokerGO SHOULD be much bigger, but they have several problems that prevent them from becoming an even larger phenomenon.

Recently I was perusing my Sling TV lineup and came upon a wonderful discovery. As I have the expanded Sports tier on my Sling, I have some channels that don’t show up on the “regular” listings. Lo and behold, PokerGO was one of those channels that come up on my expanded tier. A little investigation revealed that this is also true for YouTube TV, which also features PokerGO on its expanded sports lineup (it is also on PlutoTV, if you prefer to pay nothing at all). To me, this is a MUCH better option than paying the fees for streaming the channel on my computer.

What I have found, after watching PokerGO for much of the last week, is that there is little to no original or live programming on the channel. If you go to the PokerGO website and look for the schedule, they only show upcoming NEW events – you cannot see what the schedule of programs is for the entire day. At this time, the new in-house production No Gamble, No Future is being promoted (next episode on August 30), but there is NO OTHER LIVE PROGRAMMING on the roster until the 2022 Poker Masters in late September.

According to Wikipedia, PokerGO has “over 3800 continuous hours” of content, which would cover less than half a year for a 24/7 channel. In this current day, you need to have a CONSTANT supply of live product for your fans to view, especially if you are a sports or sports-related station. If you don’t have that, you are not doing your best for the subject you’re covering, and you CERTAINLY aren’t providing the best service for your customers.

There’s absolutely no reason that PokerGO should be showing five-year-old repeats of the Super High Roller Bowl at 8PM in the evening or popping up old eps of Poker After Dark that feature the branding of Full Tilt Poker so prominently. This is the time frame that should be DOMINATED by live programming for the channel, and it would draw in the viewers if it were a fresh program instead of a stale retread.

Run a talk show or a program based on covering the tournament poker world (I thought tournament director Matt Savage was doing a program on that…I’ve yet to see it). A show based on “the best decision” in a particular poker situation would be an EXCELLENT thing for players to see – especially if you had those who would debate different approaches. You should be able to bring in a wealth of talented people who would enjoy doing programs on the airwaves (fiber optics?) of PokerGO, and you don’t have to pay them a mint to be able to do it (this also goes for commentators for your tournament broadcasts – there are more than Jeff Platt and Ali Nejad out there!).

That covers from 7PM or 8PM to perhaps 10PM. How about some live poker from 10PM to after midnight? Sign a deal with Live at the Bike, Hustler Casino Live, or even The Lodge Card Club from Round Rock, TX (I’ve written about Poker Night at The Lodge in the past) and PUT LIVE POKER ON THE AIR. If you want, you could do the same thing from London, Rozvadov, or another area outside of the U. S. for the international community to watch on your channel.

This covers things well for when PokerGO is not running one of their “made for streaming” tournament broadcasts or showing the live action from one of the major circuits. It is much better than the current overreliance that PokerGO puts on old programming of their own events or running episodes of other poker programming that is REALLY beginning to show its age. Seriously, does anyone really miss Mike Matusow that much anymore?

PokerGO has come a long way from when they were nearly a failure as a cable channel to the point where they are now. But there’s a long way left to go to becoming a SOLID piece of the television landscape. PokerGO should show that they are in it for the long haul and try to invest in this future, rather than continue to run the tapes of days past. It would also potentially improve the audience for the channel if there were actually REASONS to turn it on.