Home Does A Houston Poker Club Have a Security Issue? 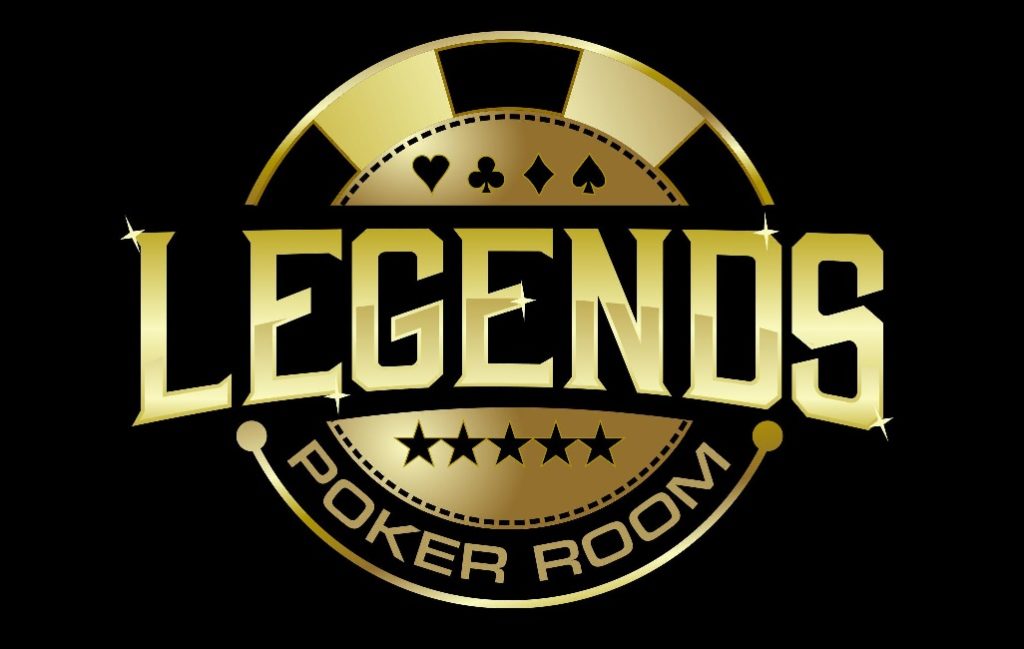 Texas is one of the states that has very explicit bans regarding gambling in the state. There have been entrepreneurs that has been able to circumvent the laws in the Lone Star State. Several cities offer poker “clubs,” with many springing up around the state. Along with these clubs have come incidents that lead to questions about the security of these clubs.

In Houston, Legends Poker Room has been the scene of several gun related incidents in that area. On Wednesday evening, there was a nearby shooting at another business in the strip mall where the club is located. The alleged robber was shot to death after trying to carjack a patron of a restaurant and was not related to the poker club. In a couple of other instances, however, the danger has been too real.

January saw a failed robbery of Legends that was thwarted by security for the club. April brought an incident at Legends where the club was sprayed with gunfire. In that case, police found over forty shell casings in the parking lot; no one has been charged. These and other security concerns have led to Legends ownership taking some drastic steps.

Legends has taken to installing additional bulletproof glass around the windows of the building after the April shooting. It doesn’t seem to hurt the action around the club, however. These gun-related incidents happen so frequently players seemingly do not care. They might be diving under a table one minute, while the next they are back to playing whatever game is going. Because of this action, players are willing to take the chance in playing at Legends.

Not a Good Look…Especially if The Law is Looking

These and other happenings do not look good, especially if law enforcement and government officials are looking at the situation.

Because of the “gray area” that the Texas poker “clubs” work in, there has long been a contention from District Attorneys in several larger cities that they are not legal. Houston DA Kim Ogg tried to shut down two of the poker clubs in the area back in 2019. Ogg failed, however, because it was shown that the ownership of the poker clubs had been working with a confidante of Ogg. That confidante was working on regulating the clubs in the city. Because of the conflict of interest, Ugg had to drop all charges.

Earlier this year in Dallas, there has been another attack against the poker clubs by the litigators. The City Attorney for Dallas, Gary Powell, had pushed for local statutes to shut down the poker rooms. In a highly unusual case, the Dallas Board of Adjustment – who allows for businesses to be established in the city – ruled that the poker clubs were allowable as a legitimate business. In that case, Powell could not present any evidence that demonstrated they were, in fact, breaking the law. While these individual cities have attempted to shut down these poker clubs, they have been unsuccessful.

There is a group that could do something about this situation. The Texas Legislature refuses to enact any legislation that might remove the fog regarding poker clubs. The legislature has several options. They could clarify the legality of these poker clubs; the legislature could amend the gaming laws of the state. Elected officials could also allow for casinos to be opened for the first time. Until the elected officials in Austin decide on which way to go, there will continue to be a “gray area” regarding these poker “clubs.” There will also be criminal acts that occur in and around the cities of Texas.