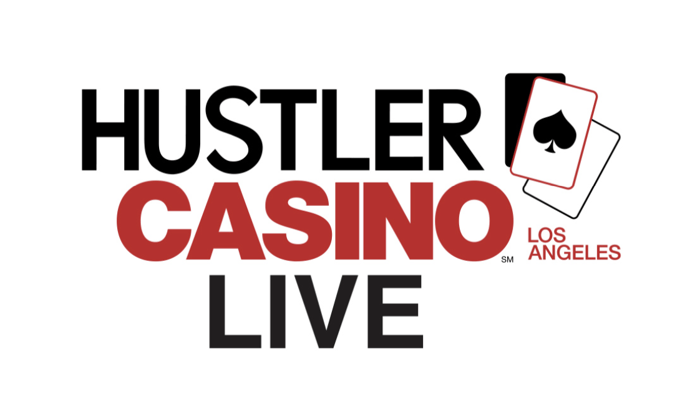 Keep Your Eyes to Yourself

As reported by David Lappin of Vegas Slots Online, Wednesday night’s broadcast of “Hustler Casino Live” seemed to be going quite well. One of the players on the $10/$20/$40 spread limit cash game table, going by the name ‘Skillsrocks,’ looked to be ready to book a massive $11,430 profit for the night, but the viewers of the stream noticed some nefarious actions on the table. In particular, eagle-eyed observers of the stream noted that ‘Skillsrocks’ seemed to be sneaking peeks at the player’s hole cards next to him, a player who he took a massive pot from.

On that hand the player, Barry Wallace, was peeling his cards back to make his decision. ‘Skillsrocks’ actually shifted himself backwards in his chair and dipped his eye level to gain a peek at the cards Wallace was playing. Armed with this knowledge, this is how the hand played out.

‘Skillsrocks’ was holding a 5-2, not exactly great cards even in a loose game, but he was up against a player holding pocket Kings and Wallace, who held a 7-6. The board ran out A-J-8-7-Q and, with his bottom pair, Wallace put out a river bet of $4000. That was enough to get the Kings to fold their hand, but ‘Skillsrocks’ chose this moment to move all in (remember, he KNOWS that Wallace has a measly bottom pair). After Wallace folded his hand, ‘Skillsrocks’ scooped the $20,650 pot.

In another instance, ‘Skillsrocks’ did the “reverse,” in an attempt to lend legitimacy to his play (there was also a potential signaling issue). Holding a 9-7, ‘Skillsrocks’ once again snuck a peek at Wallace’s 10-8 and, after a seeing an A-9-7-6 flop and turn (giving Wallace the nut straight), made a production as he found the “hero fold” with his two pair; Wallace did pick up a decent sized pot (but finished down for the night overall), but it could have been better if ‘Skillsrocks’ hadn’t had his inside knowledge.

After reviewing the video of the night’s actions, Hustler Casino acted quickly regarding the situation, which had been compared to the Mike Postle/Stones Live scandal. While noting that it is the responsibility of the player to make sure to cover their cards, Hustler Casino Live owners Nick Vertucci and Ryan Feldman felt that ‘Skillsrocks’ continued abuse of intentionally looking at Wallace’s cards constituted an egregious offense. In a Twitter statement, they announced the appropriate punishment – ‘Skillsrocks’ banishment from the Hustler premises.

It might seem harsh, but the punishment fits the crime. ‘Skillsrocks’ used an unfair advantage to get more knowledge that worked in his favor. It is one of the tenets of poker that people are to only know their own cards and, in this situation, it was clear that on multiple occasions, ‘Skillsrocks’ violated that rule.

It will be interesting to see what Hustler Casino plans to do with “learning from” this incident. If a player is not covering or hiding their cards correctly, there is little they can do short of pulling the player from the table in the middle of the broadcasts and telling them about what they are doing. But kudos to Hustler Casino for taking a decisive action regarding the situation, one in which they could have easily just let go and not taken any action.