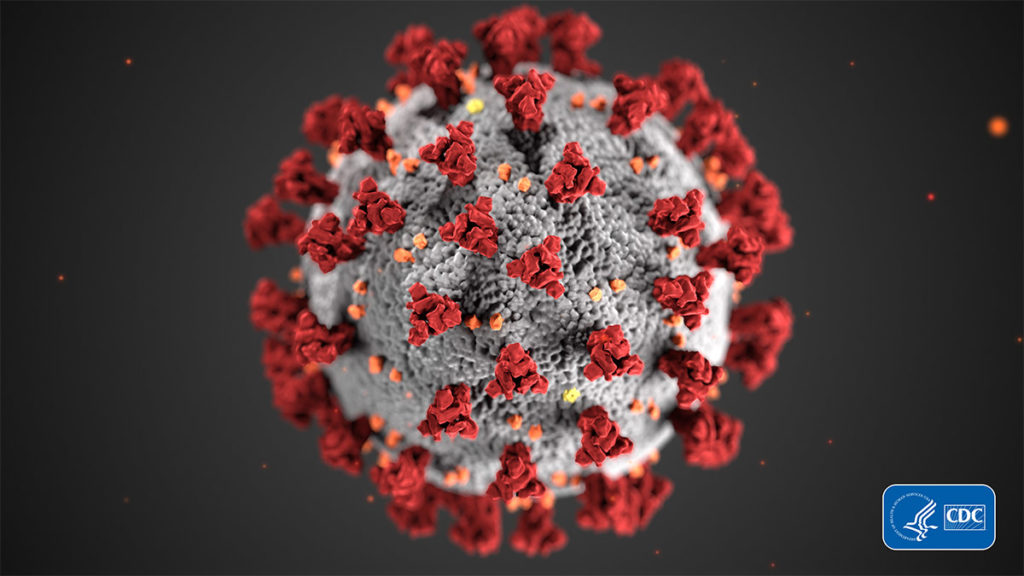 In breaking news, two players who have been participating at the 2022 World Series of Poker have tested positive for COVID-19, the illness that has killed over six million people worldwide and resulted in the shutdown of the world for the past two years. Players Phil Hellmuth and David Baker have taken part in some of the action at Bally’s and Paris Las Vegas, while the WSOP has failed to respond to these reports.

Hellmuth, the 16-time WSOP bracelet winner, disclosed his positive test to his followers on Twitter:

Baker, meanwhile, has remained quiet about his positive test for the virus, other than to inform WSOP officials. Poker News Daily has attempted to contact the WSOP regarding these positive tests and, as of yet, has not heard any response.

To date, Hellmuth has taken part in two tournaments on the schedule at the WSOP. Hellmuth took part in the $10,000 Omaha Hi/Lo 8 or Better Championship, Event #7 on the WSOP schedule, and the $10,000 Six Handed Dealer’s Choice Championship, Event #10 on the roster. This means that every player and dealer that was at the table with “The Poker Brat” would have to monitor their symptoms and, if they become symptomatic, would have to withdraw from any tournament they are taking part in.

Pandemic Has Changed the World

Coronavirus-19, or COVID-19, has certainly changed the world. Worldwide it has infected over 533 million people, according to the World Health Organization. It has killed more than 6.3 million people over the last two years since its discovery in early 2020.

The States of America have been the country that has ignored the risks of COVID. More than a sixth of the worldwide cases, 85.1 million, have occurred in the country. The country has also contributed proportionally to the death rate, with 1,009,326 people killed by the virus in the States. Vaccines have been created that can mitigate the virus, but COVID has shown that it is a wily opponent. It has mutated on several occasions, with each successive mutation alleviated by the vaccines created but not eliminated. As of 2022, there are no known cures for COVID, the vaccines are the best course of action towards preventing infection and, if infected, help to alleviate the possibilities of severe complications from the virus.

Under the best circumstances, both Baker and Hellmuth will be out of action for five days. After that point, they will have to show that they have tested negative for the virus to be allowed back into the tournament playing arenas at Bally’s and Paris Las Vegas. It is but another demonstration of how COVID has changed the world.