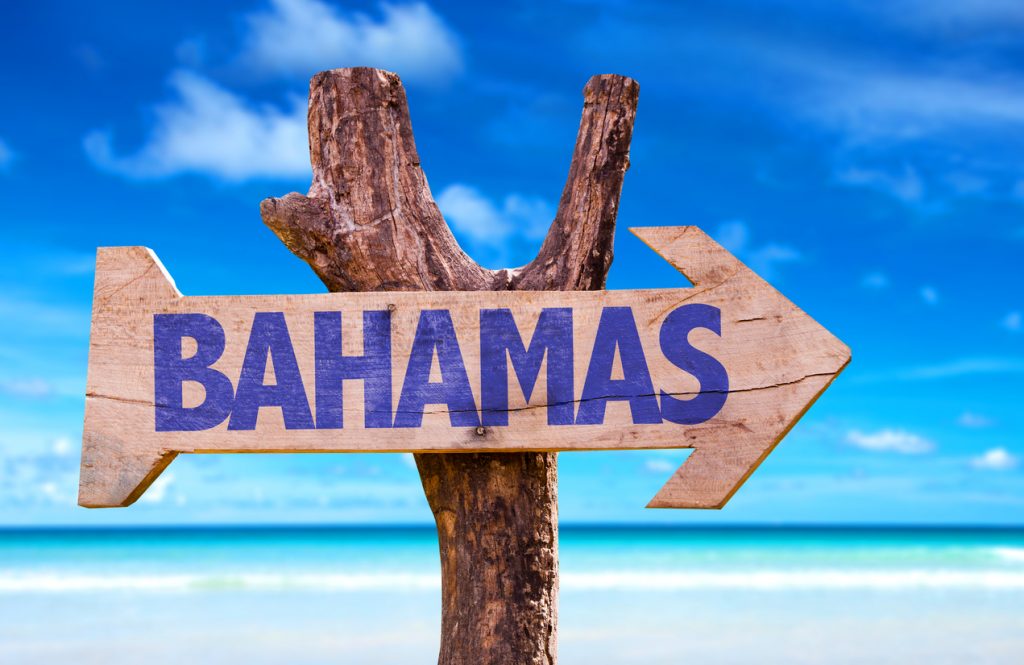 In preparation for the return of the PokerStars Players’ Championship (PSPC) in 2023, PokerStars has come up with a new way for players to earn their way into the tournament. Through what is called the “Chests & Ladders” Promotion, players on the PokerStars international platform will be able to earn one of the $30,000 Platinum Passes that are being offered by the online site. With a little luck, someone will end up with a seat at one of the biggest tournament events of the coming year.

What is “Chests & Ladders?”

The “Chests & Ladders” promotion from PokerStars, which will run until December 11, is built on the premise of the old children’s game “Chutes & Ladders.” In the PokerStars version, however, there aren’t any “chutes” that plunge you back to the bottom of the board. Instead, the “chutes” are replaced with “chests” that gift players with different prizes. It is in these chests that the major prize will be awarded.

After the player opts into the promotion, they will collect points along a game board. A player who plays real money games on the site will roll a set of dice once you qualify at a certain level. That dice roll will move players along the game board. When a player reaches a chest, they will receive whatever is in that chest. If a player advances to a ladder, they can ascend the game board to get to a higher level – just like in the classic children’s game.

There are different rewards in the chests that players can open. Tournament entries are in many of the chests, but the major prize is the Platinum Pass. Seven of the Platinum Passes will be available to the players, which will give each recipient their $25,000 entry into the PSPC and $5000 for travel expenses. An additional way for poker players to earn dice rolls is by playing in the PokerStars casino or by placing bets in the PokerStars sportsbook.

Finding one of the Platinum Passes in the “Chests & Ladders” promotion is the easy way to get to the Bahamas. There will be, however, a “last chance” tournament for all players who take part in the “Chests & Ladders” promotion. On December 13, anyone who participated even once in the promotion will be able to play in a special freeroll tournament, with the eventual winner earning their own $30,000 Platinum Pass.

The PokerStars Players’ Championship has had dually one of the great histories in poker but also one of the shortest. The first ever PSPC took place in 2019 at the final edition of the PokerStars Caribbean Adventure and, from the start, it made history. It was the largest ever $25,000 buy-in tournament with its 1039 players, built the largest $25,000 tournament prize pool ($26.45 million), and awarded a $5.1 million payday. In the end, Ramon Colillas, who had earned one of the $30,000 Platinum Passes, defeated a tough final table that included Farid Jattin, Julien Martini, and Scott Baumstein on the way to taking the inaugural championship.

2020 looked to be even bigger for the PSPC, moving from the Bahamas (after the cancelation of the PCA) to the opening date of the European Poker Tour stop at the Casino Barcelona in Spain. Of course, COVID-19 was in full throat at that time, resulting in the cancelation of not only the 2020 tournament but the 2021 event. PokerStars needed a lengthy time frame to build for the run to the PSPC, necessitating the return in 2023 along with the resumption of the PCA in a new location, the Baha Mar Hotel and Casino in Nassau.

Unfortunately, there is nothing currently like the Chests & Ladders promotions for the individual states in the U. S. to participate in, nor is there anything like it in Quebec. We will continue to monitor this situation for players from North America to perhaps earn their way to the PSPC come this January.