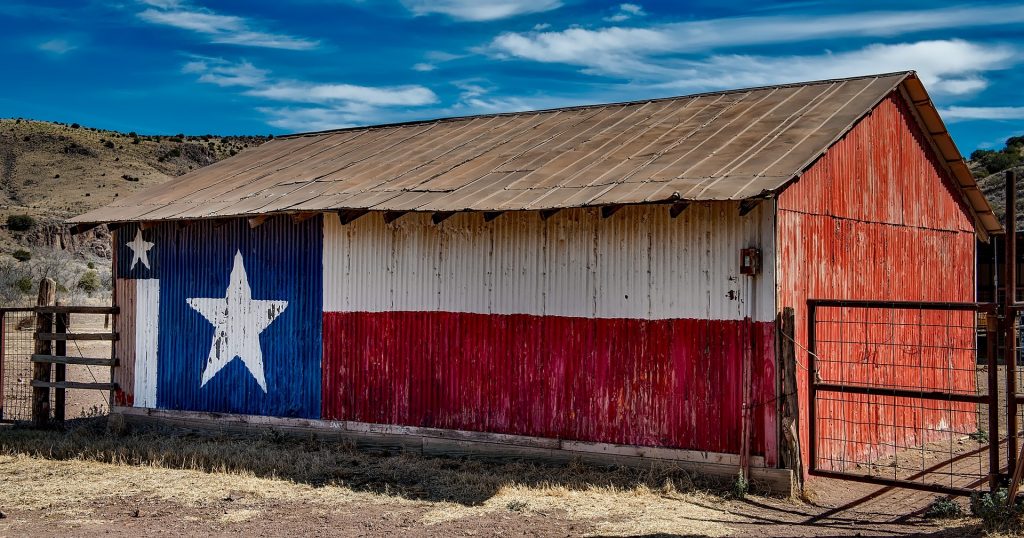 In a political campaign, candidates will often say anything to get votes. Who knows if that is the case in the Texas gubernatorial race, but Republican Governor Greg Abbott, who has historically been staunchly against gambling, has indicated that he would be open gambling expansion should he win his bid for re-election.

“We don’t want slot machines at every corner store, we don’t want Texans to be losing money that they need for everyday expenses, and we don’t want any type of crime that could be associated with gaming,” Abbott’s press secretary press secretary Renae Eze clarified to the Houston Chronicle. “But, if there is a way to create a very professional entertainment option for Texans, Gov. Abbott would take a look at it.”

Why the slight turnaround? Who knows, exactly, but there are a couple factors possibly in play. First, his opponent, Democrat Beto O’Rourke, has come out in favor of legalizing casinos in Texas (there is just one, operated by the Kickapoo Traditional Tribe of Texas in Eagle Pass).

“From listening to Texans across the state, it’s one, a very popular proposal, and two, it would also help us address some of the challenges we have in reducing inflation and property taxes in the state,” O’Rourke said. “So I think that warrants a very close look, and it’s something I’m inclined to support.”

And second, Abbott has received plenty of campaign contributions from gambling concerns. The Kickapoo Traditional Tribe of Texas has donated $160,000, the Chickasaw Nation and its 20-plus casinos in Oklahoma has given Abbott $350,000, and the late Sheldon Adelson, who founded and ran the Las Vegas Sands Corp, and his wife Miriam have given Abbott a combined $1.5 million since late 2020. Miriam contributed $1 million to Abbott’s campaign in September.

The Texas Sands PAC, created by the Las Vegas Sands Corp., has donated $200,000, and Tilman Fertitta, owner of the Golden Nugget casinos and the NBA’s Houston Rockets, has contributed $1.1 million.

There is money in gambling and it’s not just from the casinos.

Though poker is not explicitly legal in Texas, live poker has been experiencing a boom in the state over the past couple years. It has gotten so popular that people from outside the state are grabbing a piece of the action, such as Doug Polk, Brad Owen, and Andrew Neeme, who teamed up to buy a majority stake in the Lodge Poker Club in Austin.

Poker clubs or lounges can operate because they do not technically take a rake from the games, which would be illegal in Texas. Instead, they charge a membership fee or admission to the club and offer the games for free. Most will also serve food and drink.

As long as there is no trouble related to the poker lounges, local law enforcement tends to look the other way and allow them to operate. In most places, there is no real desire to shut them down. One exception recently was in Watauga, where the Watauga Social Lounge was raided during a tournament earlier this month. Authorities seized tables, gaming equipment, and cash, fined players, and arrested staff.