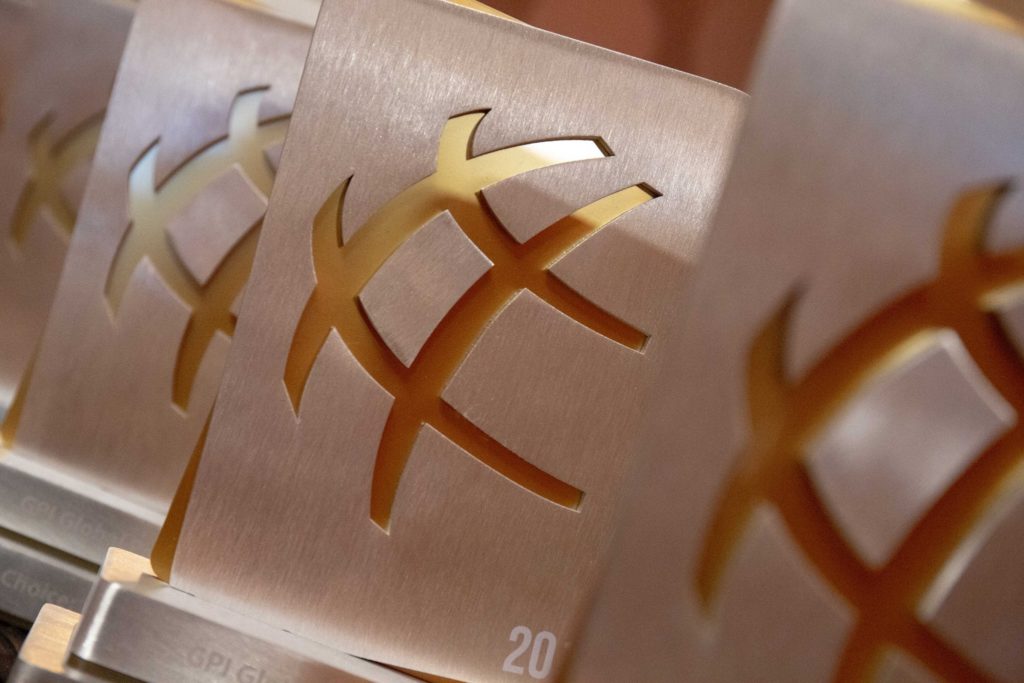 The Global Poker Index (GPI) and The Hendon Mob have announced the categories for the 4th Global Poker Awards. A total of 29 trophies will be awarded at the ceremony, scheduled for March 3, 2023 at the PokerGO studio in Las Vegas.

Preliminary ballots went out yesterday to the voting panel consisting of poker players, media members, and poker industry figures. Voters will narrow down the lists in each of several categories – some of which are quite long – before final round voting begins on January 29. The list of finalists will be announced on February 2.

Fans get their say

There are three new categories this year: Rising Star in Content Creation, Fave Live Stream (a GPI Fans Choice Award), and Best Comeback Player. Players eligible for Best Comeback Player cannot have been ranked in the top 1,000 in the Global Poker Index in any of the three previous seasons. Because of the pandemic, the three seasons that count for the award are 2018, 2019, and 2022.

In addition to the Fave Live Stream, the other Fans Choice awards (ones where it’s up to the public to decide the winner from the list of finalists, if that wasn’t obvious) are Poker Personality, Best Hand, and Best Trophy.

The entire categories list for the 4th Global Poker Awards is below: